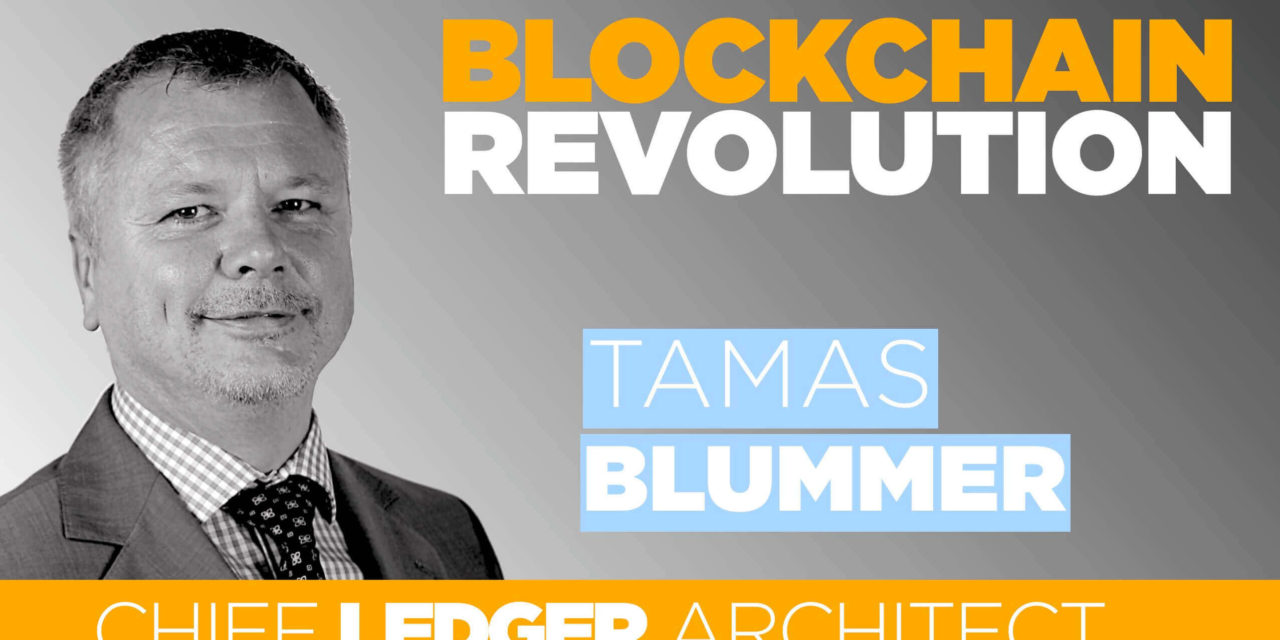 I met Tamás, the founder of Bits of Proof around 4 years ago. At that time they were developing bitcoin-enabled applications.  Digital Asset, which is one of the world’s leading distributed ledger solution developer company has acquired his company since then. Recently, I had a chat with Tamas on how we see the future of blockchain.

What’s the hot topic around Blockchain? People say that Blockchain will revolutionize the internet as well, so it seems that something really interesting will happen in the near future. What do you think about that?

There are many industries that blockchains can positively impact. If you can share an infrastructure and record important information of value on a replicated, secured prime record, then costly reconciliation process across separate but different renditions of the same information can be avoided. In terms of internet revolution, the internet is a great medium to distribute web content, however it cannot be used to transfer something of value since any transfer is also a copy. Blockchains offer an overlay for the internet to preserve the integrity and confidentiality of data.

What do the banks say about the future of Blockchain?

Blockchains have the ability to profoundly enhance the way in which financial markets operate. Blockchains can reduce duplicative recordkeeping, eliminate reconciliation, minimize error rates, cut costs, improve post-trade efficiency and security, and facilitate faster settlement. In turn, faster settlement means less risk in the financial system and lower capital requirements. This is all positive for banks and that is why almost every financial institution is exploring, evaluating and looking to build new systems using distributed ledger technology. Additionally, regulatory transparency is facilitated as blockchains can provide regulators with access to an immutable real-time record of all transaction history, which helps banks with compliance and reporting.

What’s your role at Digital Asset? What’s happening around the company?

I am the Chief Ledger Architect at Digital Asset, working on building out our technology platform so that it can be used by our clients. We continue to grow and we are now working with the Australian Securities Exchange to upgrade their clearing and settlement system for cash equities utilizing distributed ledger technology, in addition to working on proof of concepts for the DTCC in the US, and SIX, the Swiss financial market infrastructure. We continue to contribute resources to the open source Hyperledger Project to create a common standardized infrastructure, another important development milestone.

What would happen in your opinion in the next 10 years regarding Blockchain technology?

We will see industry standards emerge across industries, including financial services, and we expect that you will see the first commercial deployment of this technology over the course of the next year. It’s going to take several years before distributed ledger technology is considered mainstream, but in the next ten years it will be the norm. We will also see new classes of applications that are just impossible to foresee right now, similarly to when the internet began in the early 1990’s. 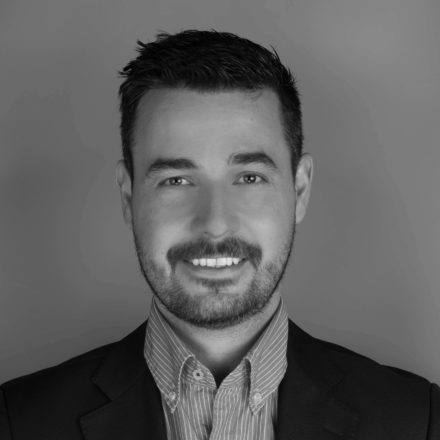 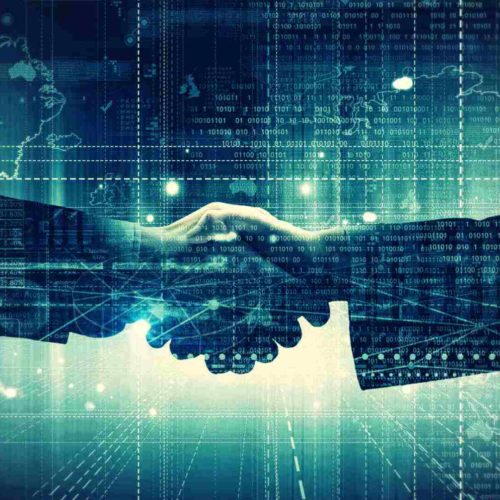 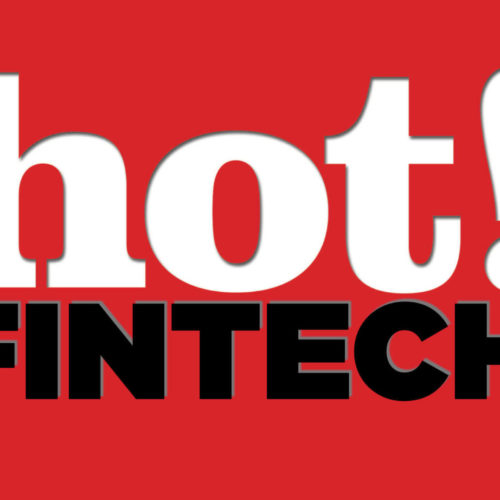 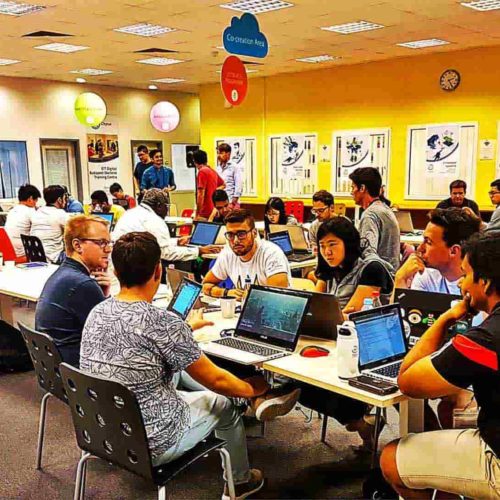 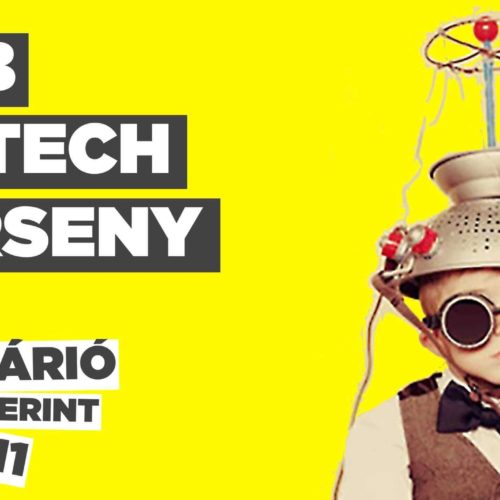 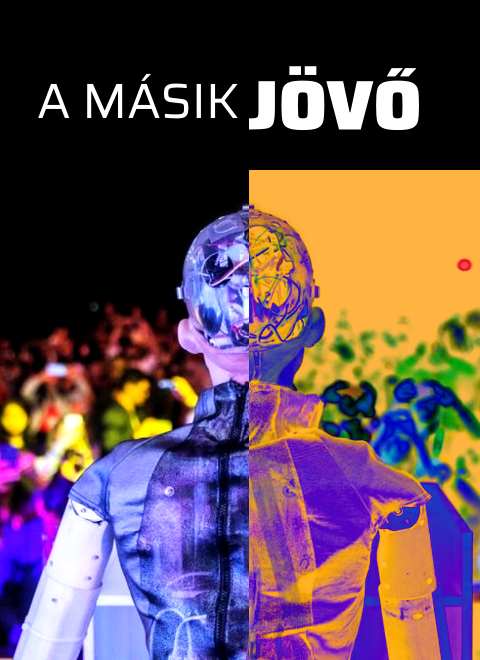 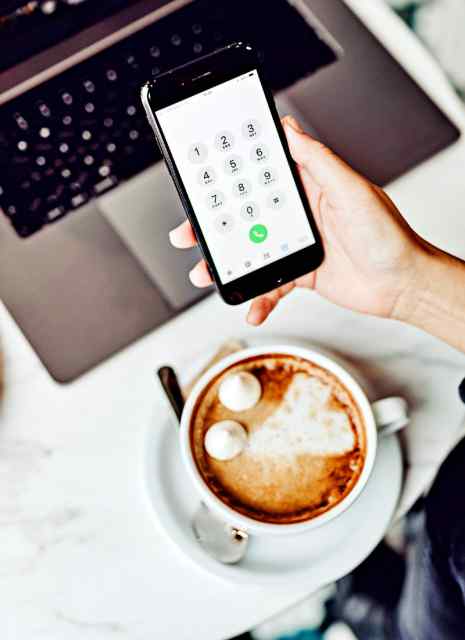 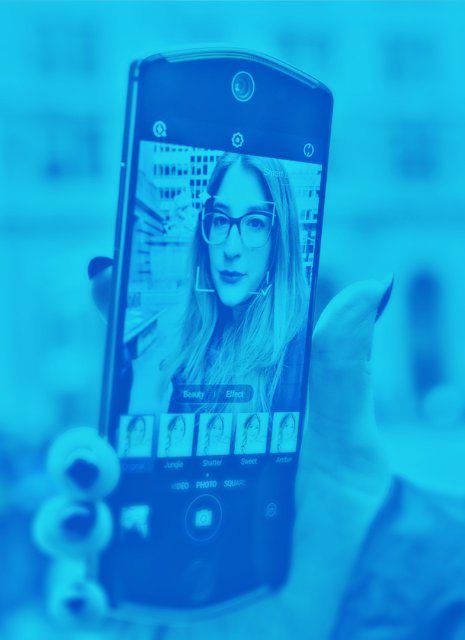 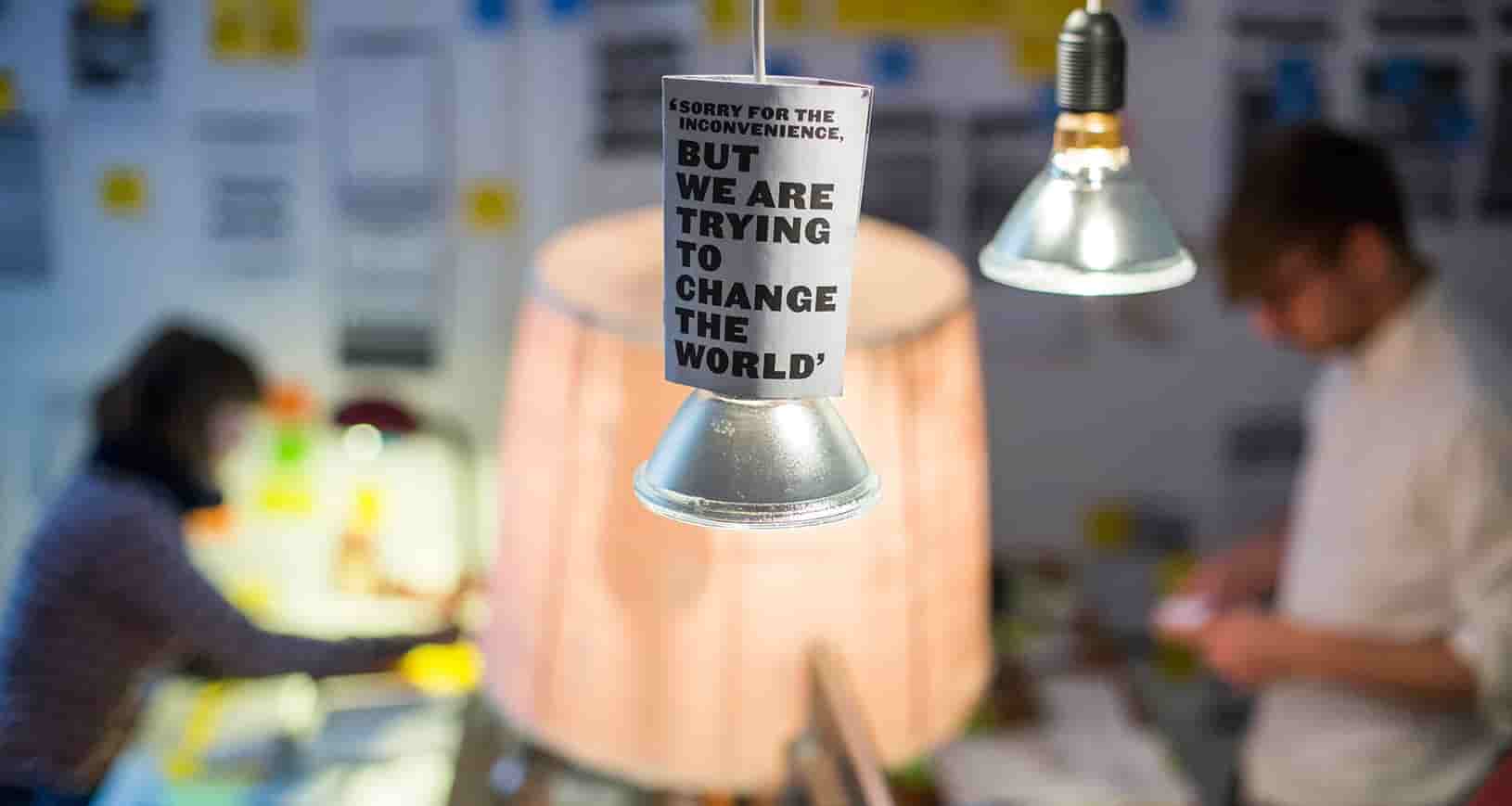 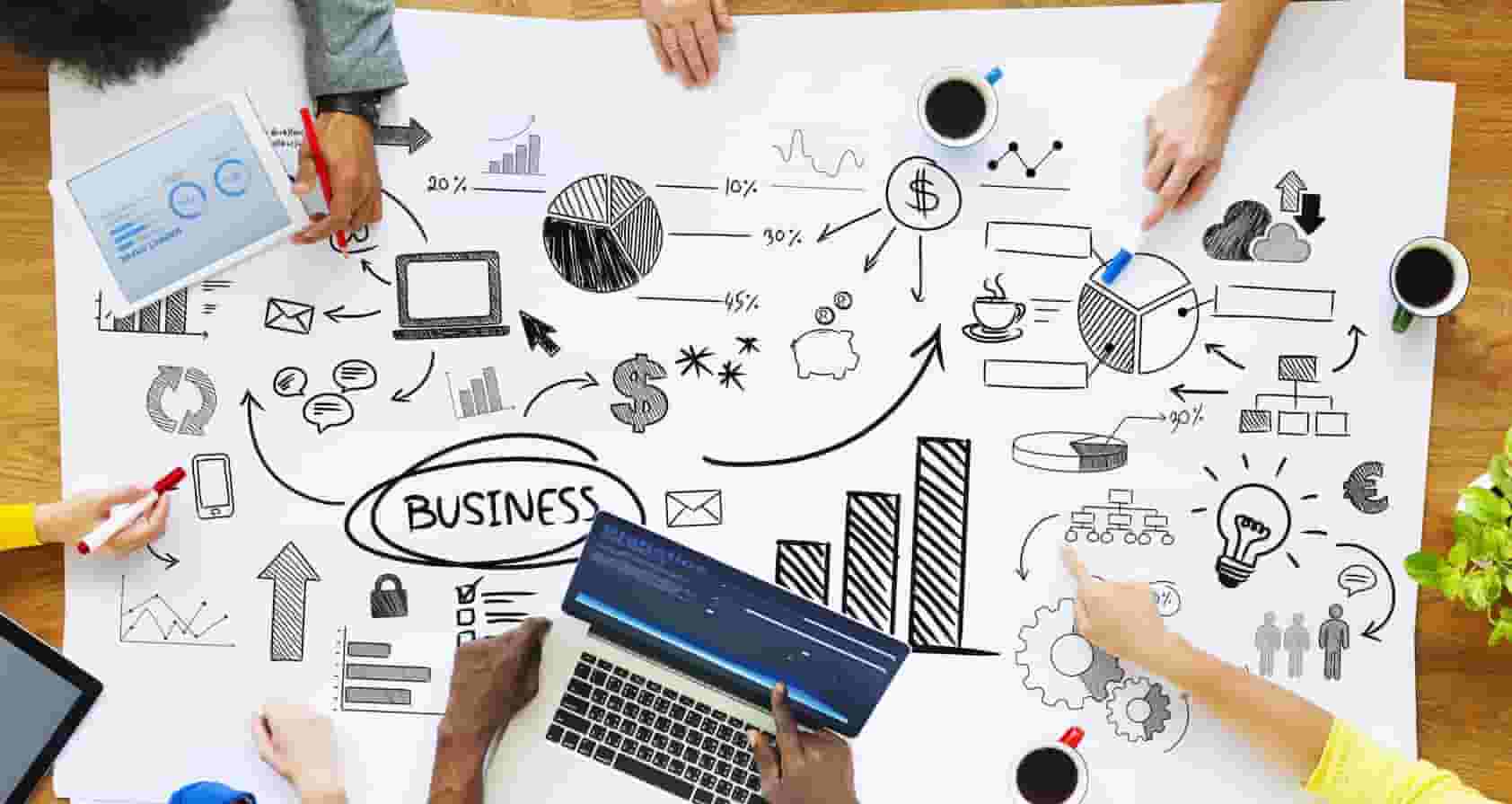