Smart Contracts, Legal Contracts in the Light of the Maltese Law – Part 2 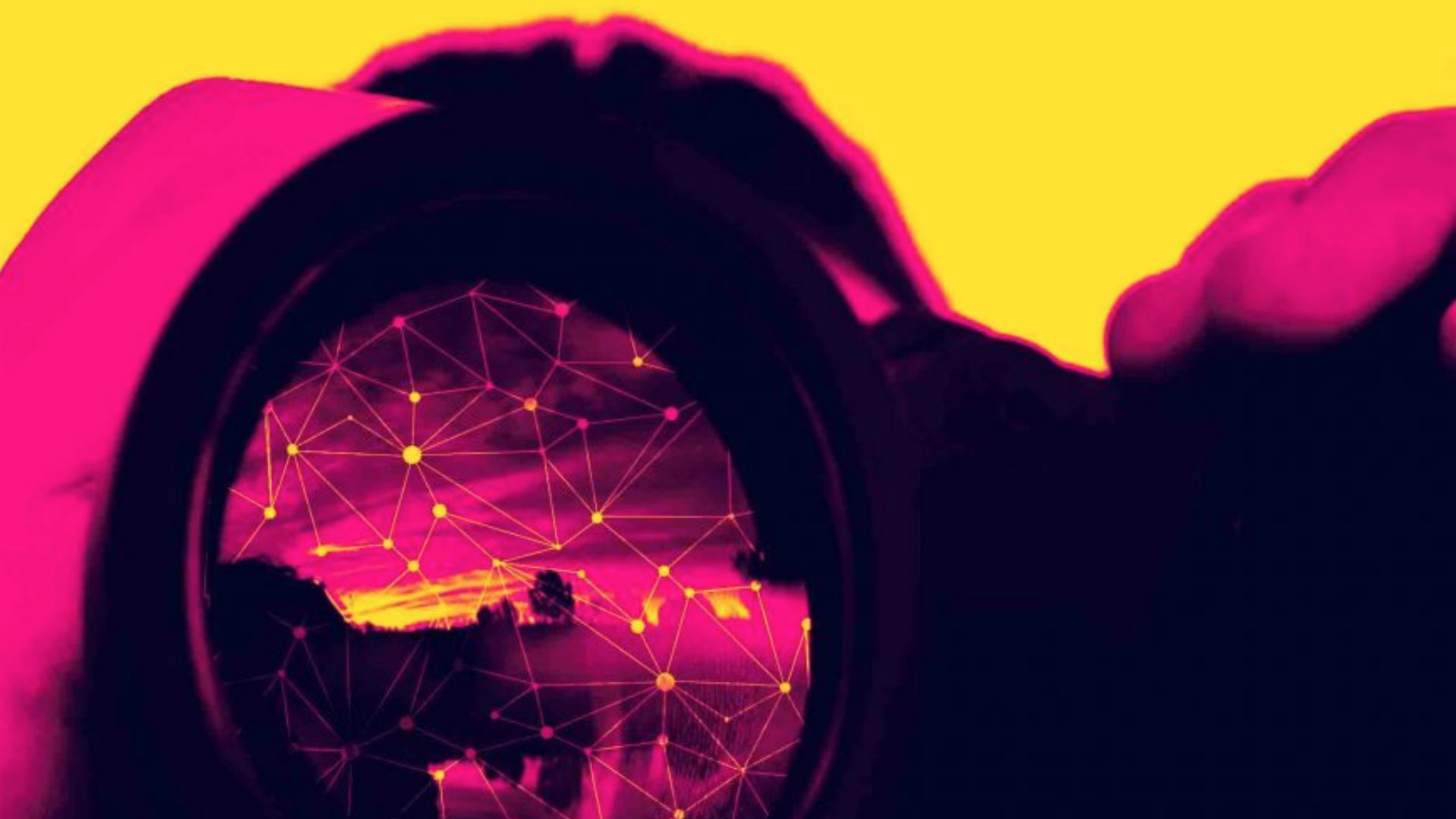 The legislator is challenged by the technical improvement to set up a legislation framework that keeps effective control and a pace with it. Malta adopted Blockchain legislation and the Malta Digital Innovation Authority (MDIA) was established last year. In the Part 1 of this Article smart contracts were examined through the elements of the legal contracts and the referred legislation. In order to continue this examination line the lifecycle of the contract is analyzed in this Part.

Entering into any agreement starts with negotiations between the parties. As the consent is reached parties shall also decide the form based on the type of the contract. Certain contracts are only valid in written form or shall be certified by notary.

Parties may decide if they ensure the enforcement of any obligation by smart contract on a Blockchain platform. They have to agree who shall program the smart contract and set up the conditions of the agreement with a third party programmer. In case of entering into such agreement the programmer shall be liable for the damage caused by any breach according to Civil Code.

However damage might arise from any discrepancy between the legal and the smart contract. In order to avoid such damage the parties shall provide a very simple logic based and precise statement on the obligations aimed to be enforced by smart contract.

The registration of the smart contracts under Maltese law is a very complex issue. The innovative technology arrangements will be more likely ideas programmed on Blockchain or applications based on interaction of smart contracts, rather than a once used smart contract of the parties. If parties decide to apply for any registration in Malta the personnel, financial funds and the legal and technical structure have to meet the requirements of the registration.

“Many kinds of contractual clauses (such as collateral, bonding, delineation of property rights, etc.) can be embedded in the hardware and software we deal with, in such a way as to make breach of contract expensive (if desired, sometimes prohibitively so) for the breacher.[1]

The registered smart contracts have to operate without interruption complying with the legal and technical requirements; moreover cooperate with MDIA and other authorities.

Any relevant circumstances or the law may change after entering into an agreement. In such cases the automated enforcement of smart contracts can be definitely regarded as a disadvantage, since the amendment or termination of the smart contract by mutual consent of the parties might be impossible or expensive.

Taking into consideration that MDIA is also entitled to amend the conditions and the guidelines from time to time by providing a six-month preparatory period, the innovative technology arrangement shall have an in-built technology features, to enable the technical administrator to intervene in a transparent and effective manner in the event of a material cause of loss to any user or a material breach of law.

Following the mutual performance of their obligations and an evaluation of the contractual relationship the parties based on their experience might extend or renew the contract. In such cases the former smart contract can be used again easily as template by updating the data.

However they should be obliged to compensate their users for loosing the privilege, sureness and trust provided by the MDIA certification.

The MDIA Act inevitably sets up the rules and procedures for the administrative review of any decisions of the authority by the Administrative Review Tribunal. However the legal disputes may arise between the DLT platform and its users on the on hand and between users creating own smart contracts on the DLT platform on the other hand.

One kind of possible dispute has a consumer protection characteristic, while the other is more close to the civil law approach. Regarding the registered innovative technology arrangements the applicable law is the Law of Malta and the disputes shall be referred to the courts of Malta. However the users will not only be limited to the territory of Malta, they will be participating on such platforms from all over the world.

Accordingly the dispute resolution shall be an efficient, quick, cheap, electronic procedure to ensure the users the access and the possibility of enforcing their right from abroad. The Blockchain Strategy does not contain any project regarding the effective and alternative dispute resolution for the Blockchain.[2]In contrast to Malta last year a task force was set up to work on the rules and regulation on the first Blockchain court in Dubai.[3]

There are in-built consensus mechanisms e.g. “Proof of Work”, “Proof of Stake” etc. in the Blockchain to verify the new blocks. Shall such in-built consensus mechanisms be interpreted as the parties resigned from their rights to remedy? Is it possible to resign of the right to the remedy by programming a smart contract even if a legal contract shall be regarded void or voidable?

Regarding the court procedure or any alternate dispute resolution the rules have to set up how to use the information, the transaction in a Blockchain as an evidence without jeopardizing the privacy of the user by connecting a person to the public key.

Enforcement of the court judgments

The aim of the Blockchain is to eliminate the middleman. It might be possible to replace the current system for the enforcement of the judgments by smart contracts[4].

Assuming that e-residency results that the citizens have own wallets on the Blockchain containing personal data and access to the financial assets can a citizen be forced to enter into a smart contract by a legally binding court judgment in the future?

The particular value of the Blockchain Strategy is to deal with the impact of the Blockchain in its complexity launching projects in different fields by focusing on the economical growth and innovation. The innovation and the opportunities in the technology itself are in the center of the Maltese Blockchain legislation as well.

Smart contracts are considered as innovative technology arrangements, with the possible registration by MDIA. As it can be concluded the innovation focused approach itself does not provide entire solution for smart contracts sharing similar characteristics with legal contracts.

Regardless of the current Blockchain legislation the smart contracts shall be introduced in a Civil Code as well, most probably as a special guarantee of the enforcement of the obligation.

Consequently as soon as the smart contracts will be defined by the civil law, civil procedure rules shall be amended and alternate dispute resolution shall be introduced according to the particularity of this technology.

[4] The project for E-residency in the Blockchain Strategy aims to find a legal identification for IoTs and Blockchain. In a case of any court decision shall be enforced in favour of or against such arrangements, the most effective way might be to program it in a smart contract. 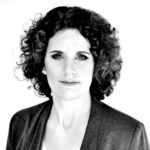 Digital Payments for a trusted world